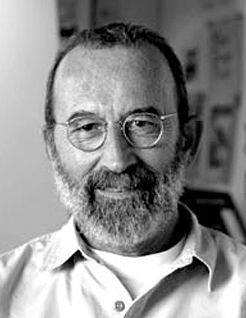 Brian Kane graduated from the University of Bridgeport, Connecticut, in 1970 with a Bachelor of Science degree in Industrial Design. He worked for several New York City design studios and spent a year in Milan, Italy, working for Architect Silvio Coppola. His projects included the design of seating and casegoods for such companies as Mobil Italia Spa. and Bernini Spa. After returning to the U.S. he worked in New York for atelier international (ai). Work involved special contract furniture design projects, showroom design, and the startup of U.S. production of the innovative Italian designs of Cassina, B&B and Tecno.

Kane joined the design staff at Metropolitan Furniture Corporation (Metro) in 1977. Less than three years later, he became one of four partners assuming ownership of the firm, and took on the responsibilities of Vice President of Design and Product Development. In 1987 Metro was acquired by Steelcase. Kane maintained his position as Vice President and was responsible for all aspects of Metro's design including products, showrooms and graphics.

If you have been to an airport or a bank or a hotel - or to Manhattan midtown or to the Embarcadero in San Francisco - chances are you've sat on one of his chairs or benches. Kane's designs have won over 80 design awards and have been exhibited at the Whitney and Brooklyn Museums in New York and the Museum of Modern Art in San Francisco.