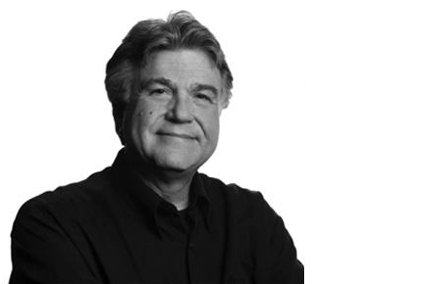 Marcus Koepke, furniture designer, was born in Milwaukee and raised in Chicago, Cleveland and Kalamazoo. He grew up in a design environment - his father is an industrial designer - where design was important and fostered a strong and natural design instinct.

Marcus holds a Bachelor of Science from University of Cincinnati College of Design, Architecture, Art and Planning. While in college Marcus pursued an internship with Fitch Design, formerly Richardson Smith of Worthington, Ohio and also worked on developing original displays for rockets and satellites at the national Air and Space Museum in Washington, D.C.

Marcus began his design career in Boston, MA in 1975 as an in-house and original member of the design team at Digital Equipment Corporation (DEC), recently acquired by Compaq Corp., and gained valuable insight integrating design into business. During his career with Digital, Marcus received awards for industrial design excellence in the development of workstations, monitors, keyboards, and digital PCs. His was one of the first convertible desktop to floor standing workstations on the market.

In 1989, Marcus started his own design practice - Marcus Curtis Design in Michigan. Over the past decade Marcus has completed ten chair lines for various top industry office furniture manufacturers. Marcus Curtis Design office was relocated to Indianapolis, IN in 1994 to become more centralized in the furniture industry and his growing client base.